After years of anticipation, we’re finally getting Top Gun: Maverick, the sequel to the iconic ’80s dogfight flick.

Top Gun: Maverick has officially called the ball. The much-anticipated sequel to the classic Cold War dogfighting juggernaut is finally upon us. It’s been 36 years since the release of the original installment in this iconic franchise, and, well, a few things have changed in the filmmaking world since then.

In this article, we’ll look at Top Gun then and now, with a few behind-the-scenes insights we can all use in our own multi-multi-million-dollar military-industrial indie projects.

First up, the OG. Love it or hate it, Top Gun was a film like no other when it screamed into the box office and took our breath away.

This article gave us an inside look at the lives of fighter pilots at Naval Air Station Miramar in San Diego — nicknamed “Fightertown USA.” Readers enjoyed aerial photography of one Lieutenant Commander Charles “Heater” Heatley, and the rest was history. (As a die-hard Top Gun fan, I recommend Top Gun: An American Story by Dan Pederson. It’s a great book, and it peels back the historical details of this famous program in more . . . detail . . . than I can get away with in this post.)

When the movie premiered, it got mixed reviews. I often find myself in the position of defending this unicorn of a film — I’ve got advanced degrees in English literature, and when people learn I’m a superfan, they usually . . . have questions.

So, the reviewers weren’t wrong about this movie. It isn’t a great film by any measure, but it’s a near-perfect case study of the three-act screenplay, it’s got jets and dog fights, and there are very clear good guys and bad guys. I was seven years old when the movie premiered — explain to me how a movie like this would not have imprinted on the psyche of an aspiring young pilot and (naturally) astronaut. (To no one’s surprise, I did not end up an astronaut — I became a writer and an editor, so . . . here we are.)

Say of the movie what you will, but Jerry Bruckheimer produced it for 15 million, and it grossed 357 million at the box office. It won both an Academy Award for Best Original Song and a Golden Globe Award for Best Original Song for “Take My Breath Away,” performed by Berlin. In 2015, the United States Library of Congress chose it for preservation in the National Film Registry, finding it “culturally, historically, or aesthetically significant.”

So, yeah — it was a thing. A noteworthy aspect of its permanence in cinema history is its tie to the U.S. military. The producers wanted the assistance of the U.S. Navy in the production, so there were many script changes and revisions to bring the story in line with something the Navy could get behind. They scrapped a crash scene on a carrier deck, nixed a love interest with an enlisted member of the Navy (that was against official protocol), and moved the conflict from Cuba into international waters.

(Fun fact, the enemies in the film aren’t from any particular nation, even if the era and the context meant for them to be from the U.S.S.R.).

So, the Navy made several F-14 aircraft available, and director Tony Scott was handed the table scraps from standard Naval operations — some clever editing and the right soundtrack would turn these cinematic chores into the heroic efforts of the deck crew supporting Maverick and friends. The producers had to pay $7,800 for fuel and operating costs if they wanted a shot that went beyond normal operations, and Tony Scott famously wrote a check for $25,000 to cover the cost of altering the course of the USS Enterprise to capture a particular shot.

Now that’s some dedication to the shot.

The production itself needed some special approaches to the cinematography. Most of the shots of the jets performing over land were shot using ground-mounted cameras at Naval Air Station Fallon. Air-to-air shots were filmed using a Learjet, and Paramount commissioned Grumman, manufacturer of the F-14, to create camera pods for the aircraft so the cinematographers could direct their cameras either forward or backward for outside shots at high altitude.

All of this resulted in a one-of-a-kind, high-flying, pro-military bonanza that the Navy capitalized on. They famously set up booths outside theaters to recruit spellbound moviegoers to join the Navy. And it worked. Who could resist such aerial photography and the unforgettable soundtrack — Kenny Loggins is hard to forget.

A lot has changed since Top Gun went ballistic — here’s where we are today.

So, this has been a long time coming. If you’ve ever heard of “development hell,” then you know there’s been a special corner of it reserved for this much-anticipated sequel. There have been rumors of a follow-up for years, and once the project finally became a reality in 2010, well, reality, got in the way. We were supposed to see Top Gun: Maverick in 2019, but there were some delays attributed to the complex flight sequences, and the COVID-19 pandemic shut down most of the known world.

Fast-forward to the 2022 Cannes Film Festival, and the movie finally makes its debut — to a largely warm reception.

Now that’s a trailer. We see the elements we’d expect in a return to Fightertown, U.S.A. — aggro camaraderie, friendly competition, state-of-the-art aviation. But there are some twists. Maverick has never let himself be promoted out of the cockpit. The son of his beloved (deceased) R.I.O. Goose is now a pilot, and he’s got a chip on his shoulder about Maverick’s role in his father’s death. There’s a love interest, Maverick struggles with teaching, and there’s a new conflict even the likes of Maverick has never flown against.

These are all the ingredients for another high-flying, culture-changing, supersonic, aviation adventure. One is left wondering how the filmmakers could possibly goof this one up.

They could — I haven’t seen it yet, so we can’t wax as poetically about Maverick as we did about the original Top Gun, but let’s note a few production details.

To ensure verisimilitude in this passion project, Cruise insisted on putting his co-stars through three months of training in underwater evacuation, aerial aviation, and spatial awareness. Then, they had to learn lighting, editing, and cinematography because they would essentially be directing themselves in the cockpit. Kosinski shot the film in IMAX format using IMAX-Certified Sony Venice 6K Full Screen cameras. His team spent over a year with the Navy using the IMAX cameras inside (and outside) the cockpit to create a truly arresting aviation experience that we, the audience, have likely never felt before.

So what did all that look like in reality . . .

This fan is sold — perhaps we’ll return to this post with some more in-depth thoughts about the film after seeing it, but in the meantime, what can we take away from this as filmmakers and film fans? There’s so much money and technology and innovation behind this movie, it’s on an entirely different plane of existence than those of us just trying master a new NLE and grab a few eyeballs on the internet.

The takeaway here is, perhaps, more valuable than any tutorial on DaVinci Resolve or any DIY build-out. And that’s simply passion. If a project can’t stir you to feel passion for a medium you love, like filmmaking, especially when there are decades of delays, challenges, and setbacks involved, then why are you doing it?

Top Gun: Maverick looks to bring all that to the screen, and I, for one, am thrilled to be seeing something that reminds me what it was like to dream of outer space at seven years old — and that there are yet passions to pursue.

All images via Paramount.

Looking for assets for your own passion project? We’ve got you covered. 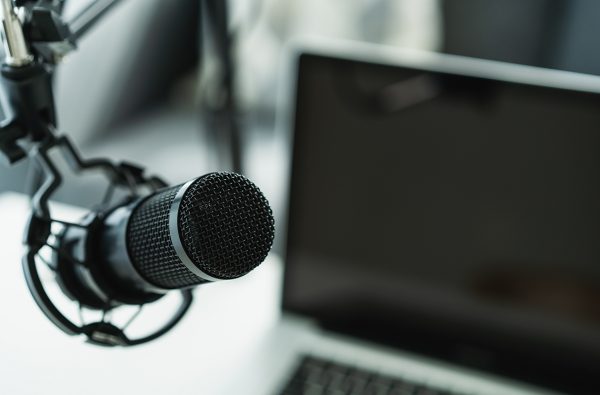 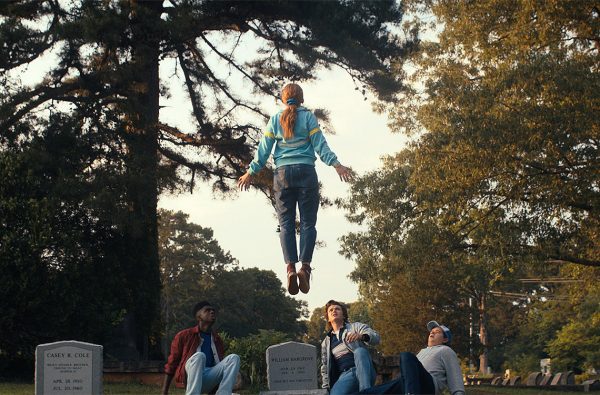 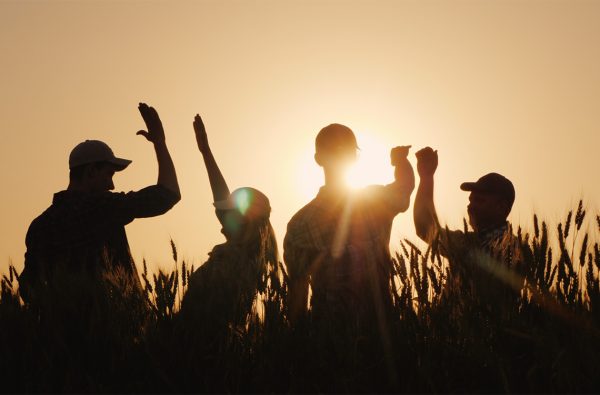